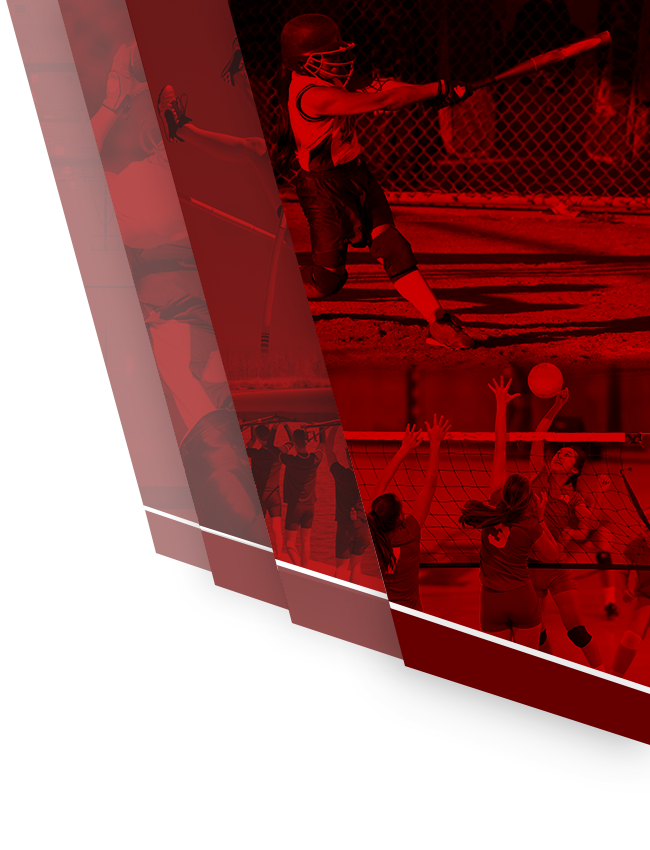 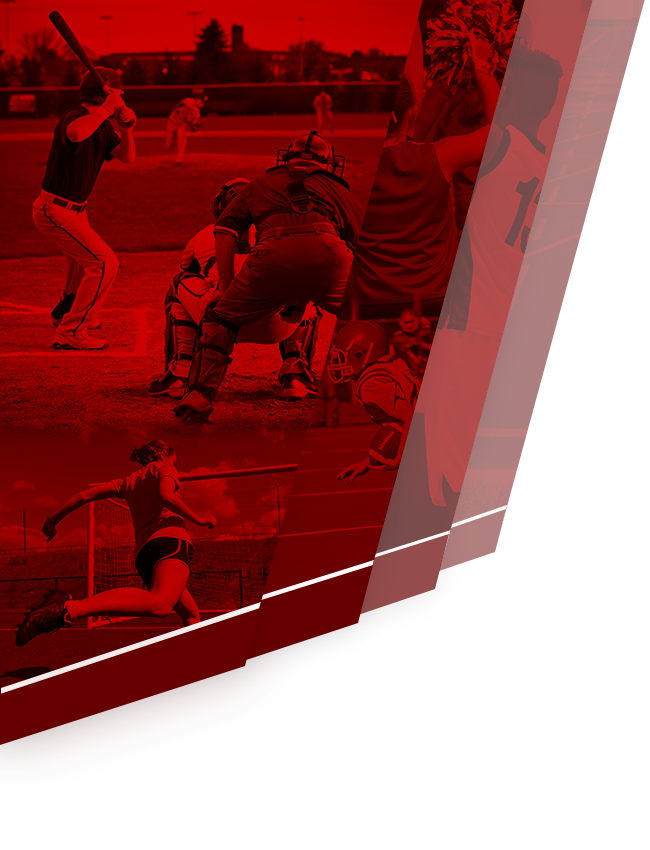 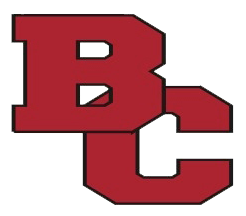 The BC High boys tennis team traveled to Mid-Carolina on Tuesday, March 9 and came away with a 6-1 victory. The match was more competitive than the final scored indicated as the Bearcats claimed three wins in 3rd set tiebreakers.
Bryson Sheppard defeated Taylor Marchant at #1 singles and Whitt Hook outlasted Ben Hammond at #2 singles. Both of these matches came down to a 3rd set tiebreaker. Owen Stikeleather continues his winning ways with a victory over Hunter Fellers at #3 singles. Sanders Castles played his first singles match of the year and defeated Grayson Long at #4 singles. John Berry of Mid-Carolina defeated Alex Wright at #5 singles. Jase Jones remained undefeated for the season as he and Brice Radford defeated Gage Gilliam and Roman Studor at #2 doubles.
Bryson Sheppard and Whit Hook closed out the match for B-C with a win at the #1 doubles spot with a win over Taylor Marchant and Ben Hammond.